This workshop will walk you through  the most exciting new platform in mobile, Firefox OS.

You will have the opportunity to take a look under the hood of Firefox OS, the web technologies adopted and how open web applications work. In addition we are going to build our own first open web application using HTML5, Javascript and CSS using Firefox’s innovative developer tools.

Join us the upcoming Tuesday 29/4 at 13:00 at the International Hellenic University.

The first weekend of February of every year is always dedicated to FOSS Developers Meeting (FOSDEM) in Brussels.

FOSDEM is always a great opportunity to meet all my old Fedora and Mozilla friends from around the world. Unfortunately I didn’t get in time in Brussels in order to attend Fedora community’s dinner but I met them afterwords in the Delirium Cafe enjoying a large variety of beers. Right Christoph 😉 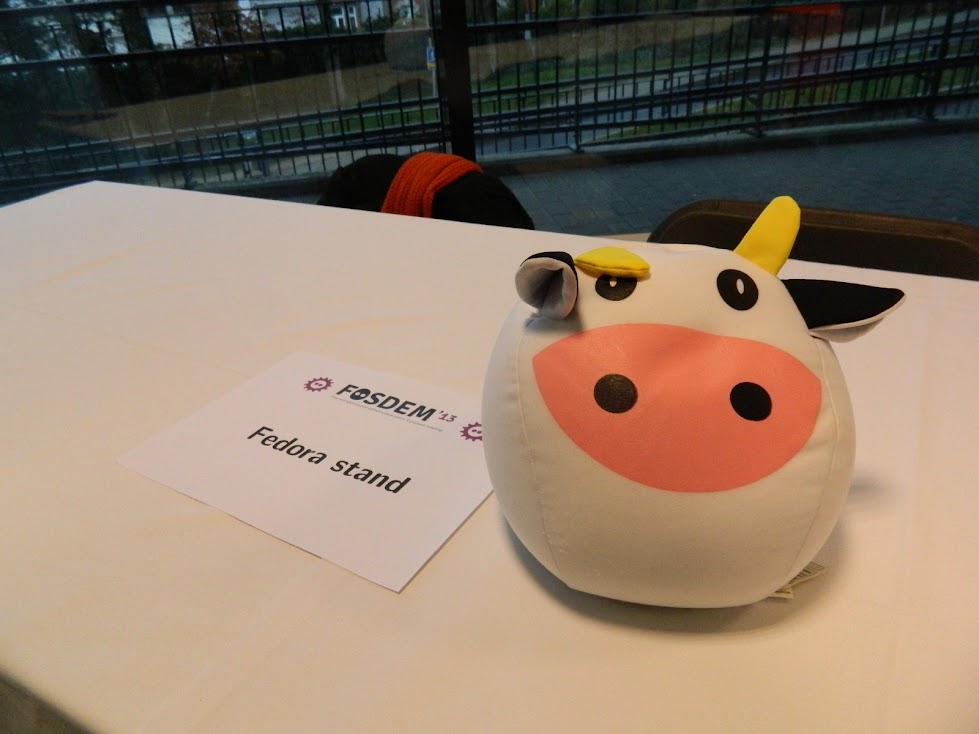 Saturday morning wake up is always tricky but along we Nikos we managed to get in time in order to prepare the Fedora booth along with Jiri where there was a surprising waiting for us as you can see in the picture above. Generally the most of my time I spend it in attending sessions but I did some contribution in Mozilla’s and Fedora’s booths too. This year’s Mozilla and Fedora booths where better than any other year with a lot of new and passionate people spreading the word of their favourite open source project and seeking more and more contributors.

It was another great year with a lot of enlightening presentations, a lot of awesome and brainstorming conversations with hackers from all over the world and of course a lot of hacking. The discussions you have outside dev rooms with amazing hackers, the brainstorming and all this energy can’t be compared with anything in the world. I want to give an extra credit to flash Fredy and Panos for having a live demo session in Mozilla’s booth, presenting Firefox OS devices the whole weekend! You were amazing guys, thank you! Finally I want to thank all the Reps who spend some time in booth talking with people, answering questions and solving problems. 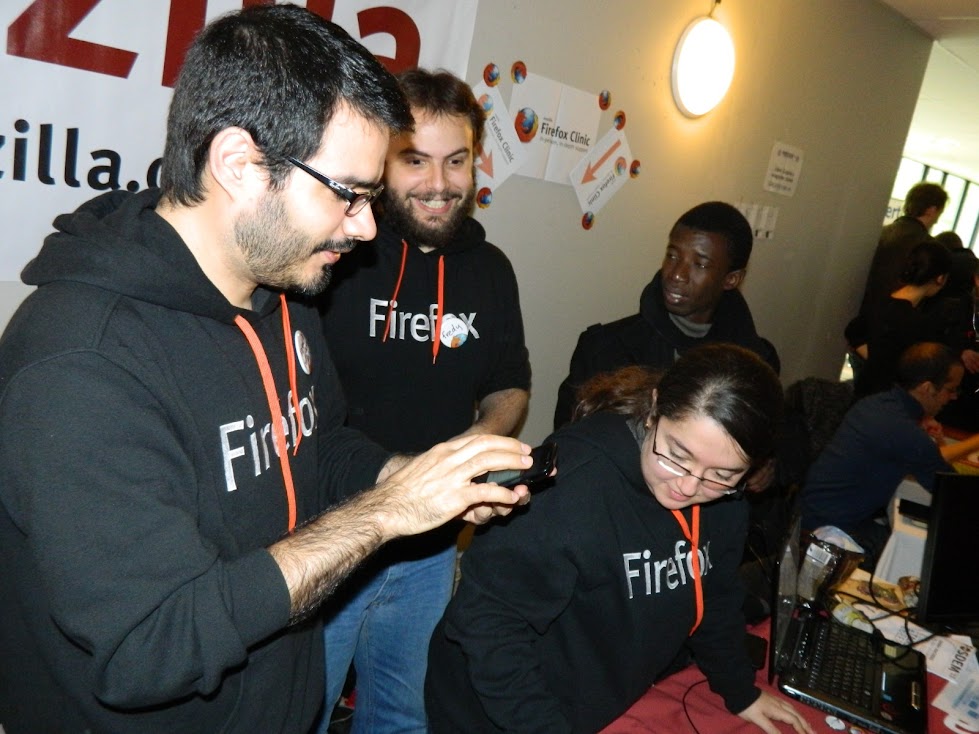 As I blog posted before, more than 40 Greek hackers took over Brussels and FOSDEM where some of them run 8 sessions regarding open source software, open source hardware, their awesome projects or the project where they contribute in.

But this year was special for me too because it was my first time attending FOSDEM as a speaker. At Sunday noon I had a session in Mozilla’s dev room regarding debugging Firefox OS and open web apps as well as Gaia apps too. Thank you Clarista and Benoit for the excellent organization of the Mozilla presence. In general I think my presentation was a success despite the stress I had on stage. You can find my presentation online and you can always mail me for anything regarding debugging Firefox OS and Gaia.

World, watch out! Firefox OS is coming and it’s going to be astonishing!

FOSDEM 2013 is over and I cant wait a year for the next one! I am really glad for having a lot and great time with my old and new friends. 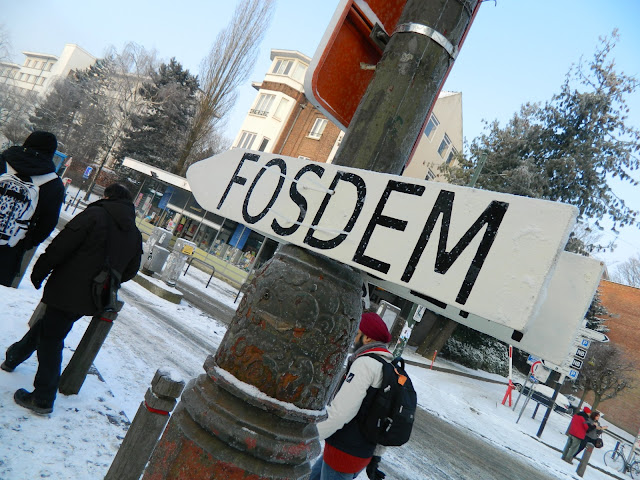 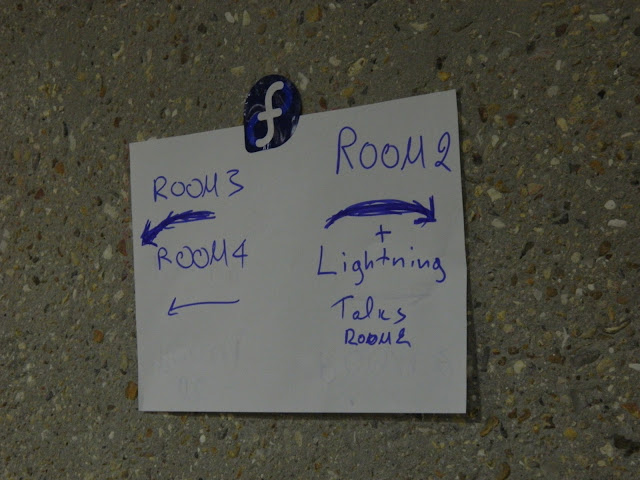 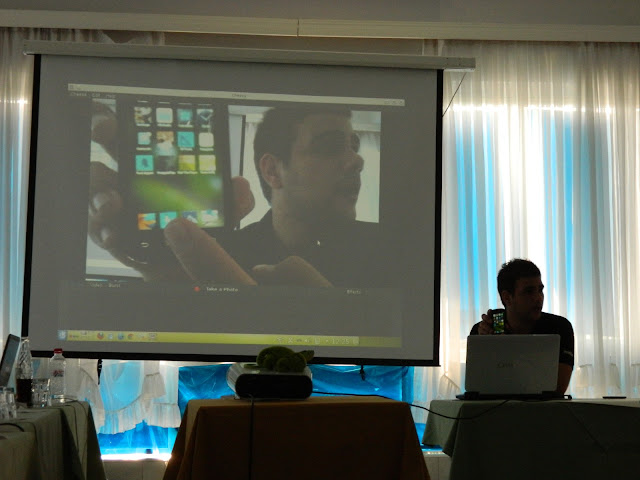