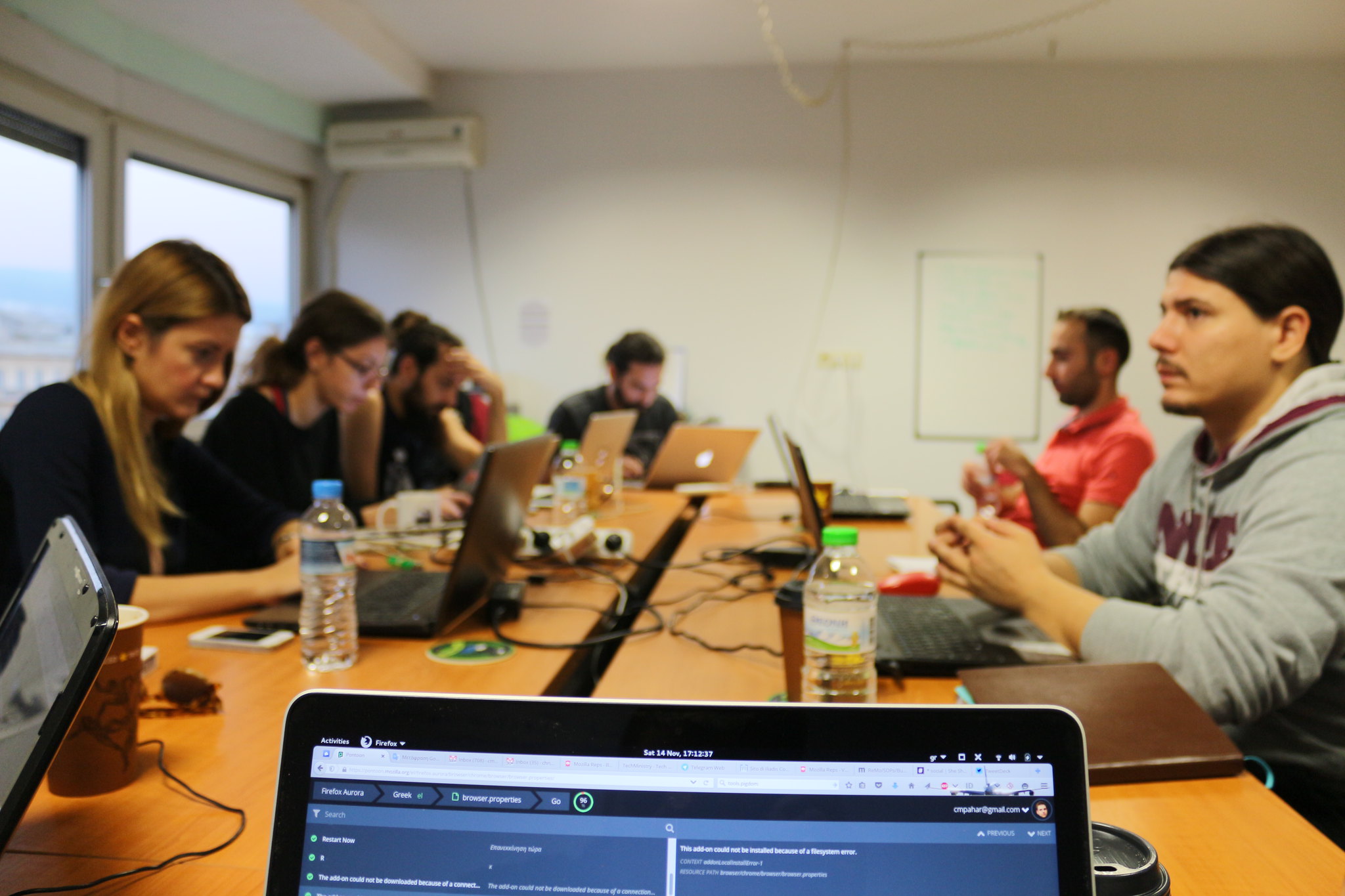 You should start/build your project in a way where anyone can help you build it or evolve your work.

What’s the purpose of building something on your own when you can build it faster and in a more efficient way with others?

Nowadays we have all the tools and resources we need in order to start our own project. Stack overflow, github, instructables and hackaday are only a few of the available resources/tools which will help you build the most challenging hardware or software project.

But how we engage more people in our building process in order to achieve great things together?

END_OF_DOCUMENT_TOKEN_TO_BE_REPLACED 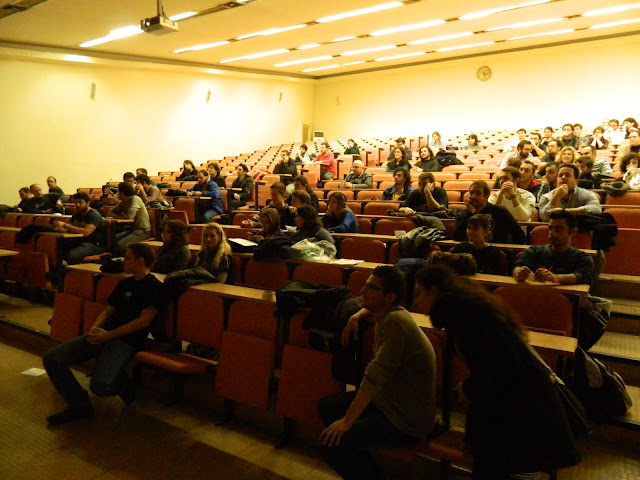 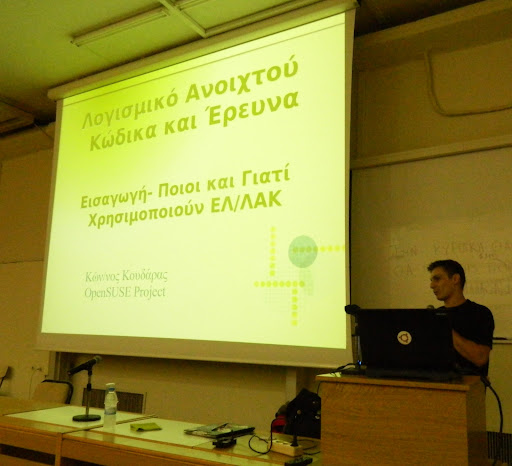 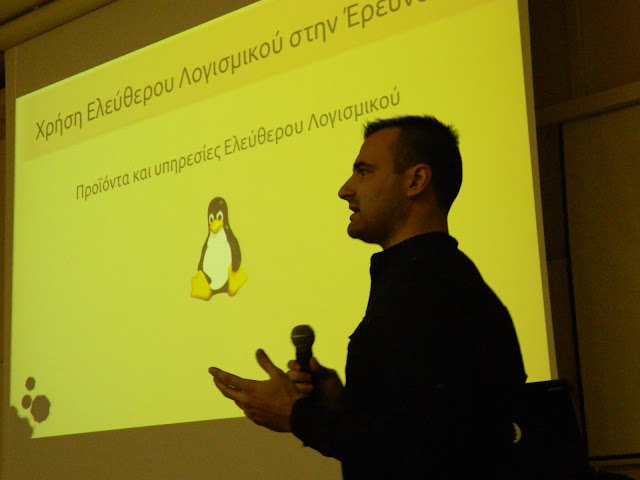 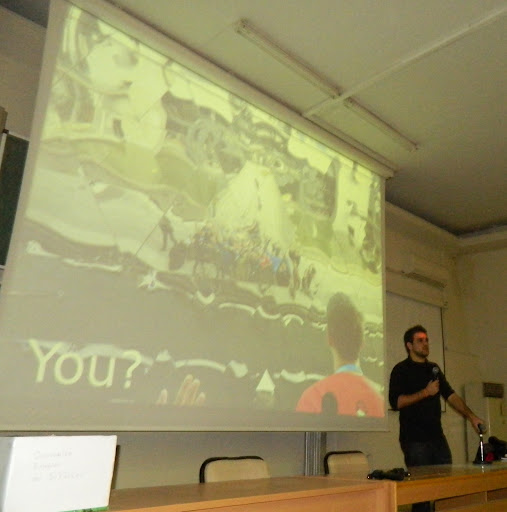