This year was time for a beloved city to host our annual FUDCon in EMEA. A beloved city with a great community which organized an awesome FUDCon!

This FUDCon had everything and I mean everything!

The first day we was part of the “World Open Forum” where we had the opportunity get in touch with contributor from other FOSS projects. Robyn’s keynote was quite awesome, explaining what is FUDCon, presenting the Project, the community, our new tools and some future plans. 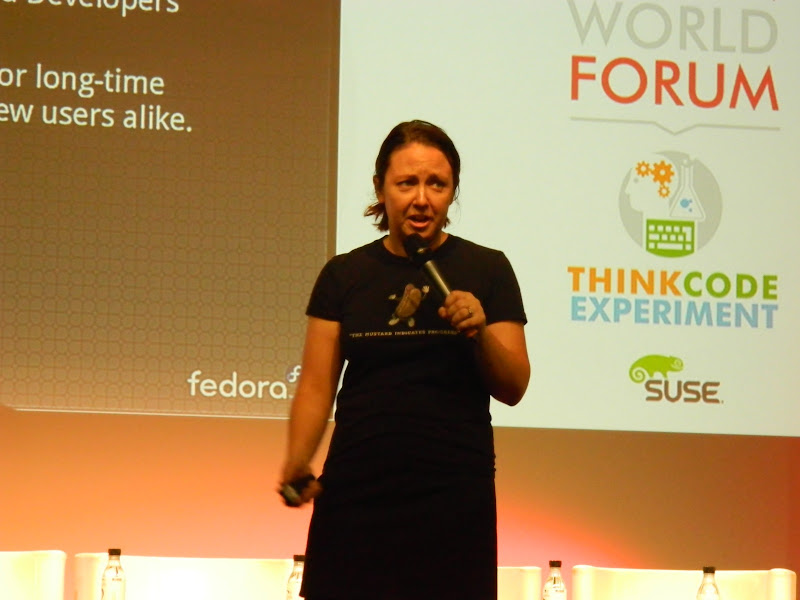 After that it was time for some more technical presentations where I had the chance to attend Remi’s workshop regarding packaging. Then I enjoyed Pierre’s talk about Fedora infrastructure’s new cool projects and tools. The highlight of the day was Christoph‘s talk on leadership who tried to analyze with success the difference between authority and power in FOSS projects. 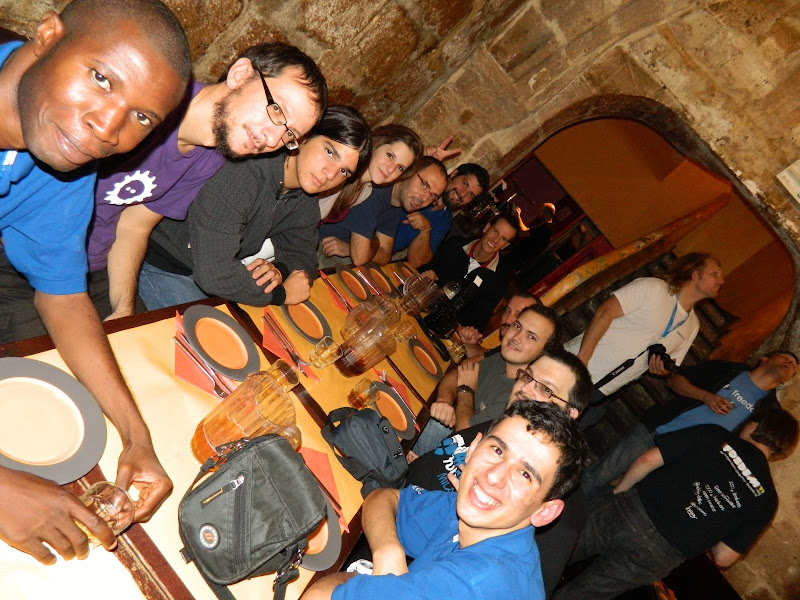 On Saturday – this time in our own venue which was AMAZING – was time for the Barcamp! Everyone who wanted to make a presentation or workshop, grabbed a paper, wrote down their title and had some second standing in front of us presenting their idea! Then we took a pen and marked every presentation we would like to attend. After organizing a schedule the sessions started! 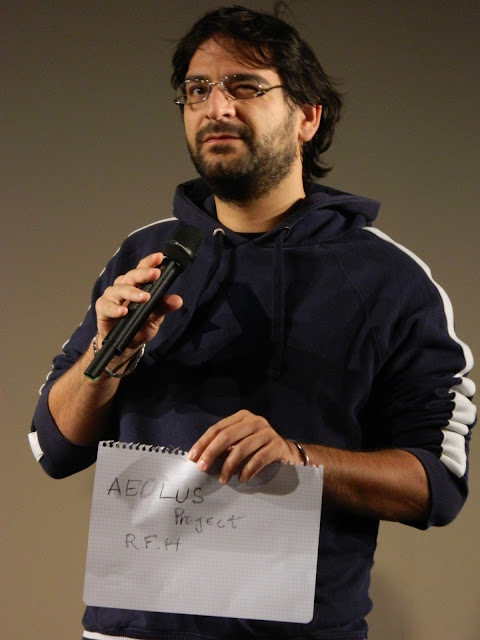 There I had the chance to attend in a lot of interesting sessions such as the Fedora User Experience by Spot, Websites from Kevin and Delta Cloud API. But the most brainstorming session was the “Ambassadors: Mentoring and other stuff” held by Fabian. Along with other Ambassadors we discussed details regarding the Fedora Ambassadors mentoring process and the fact that there are few mentors handling a large amount of requests. That’s why Christoph proposed six new Ambassadors (including me) who can help out in the Mentoring process! I am really happy with my new role and more happy that I am already mentoring a new contributor!

Before that session, I had my Mozilla’s hat and run a lighting talk regarding Web Applications, Firefox Marketplace and how could someone install web apps as native apps in Fedora.

At evening, along with the rest of the Greek and Cyprus community we enjoyed a French meal in Montmarte area, in a small but very warm and sweet restaurant.

Monday was a hackfest day where I had the chance to work with pingu on the new event system and build an interface for that. I am still working on that. 🙂

In addition we had a swag production workshop where we decided about the swag we are going to produce for EMEA (baseball hats, mugs)! 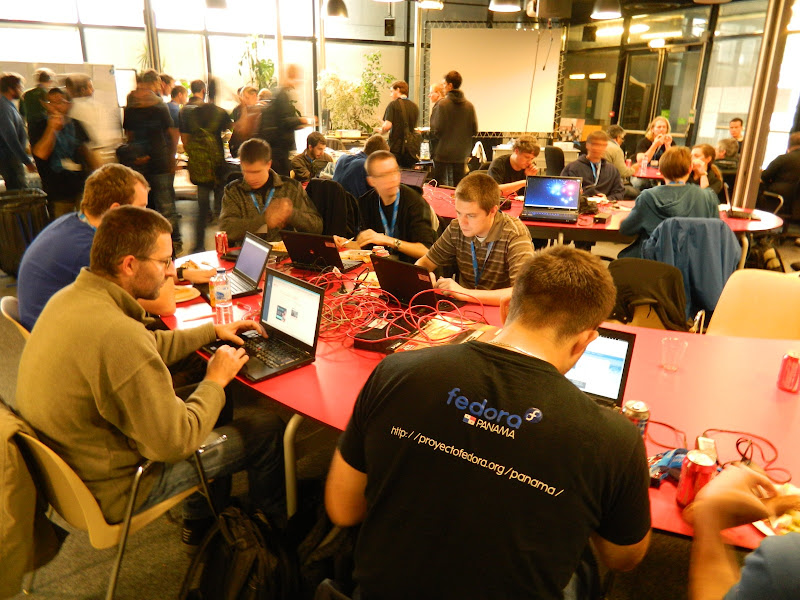 It was the first time after Brno that I saw the hackfest room full with passionate people working with determination on their favourite project. It was simply amazing!

After the group photo I left FUDCon for the airport with bitter emotions. Thank you French community and fellow Fedora contributors for this amazing event!

You can check my picasa web album for more pictures of the event. Looking forward for next year’s FUDCon 🙂